Can you believe it's only THREE days until The Butcher (Therian Secrets 3) is released? So very exciting! Here's a little more info for those who have been waiting patiently.

There is a release party on Facebook, with prizes and giveaways from several awesome authors. 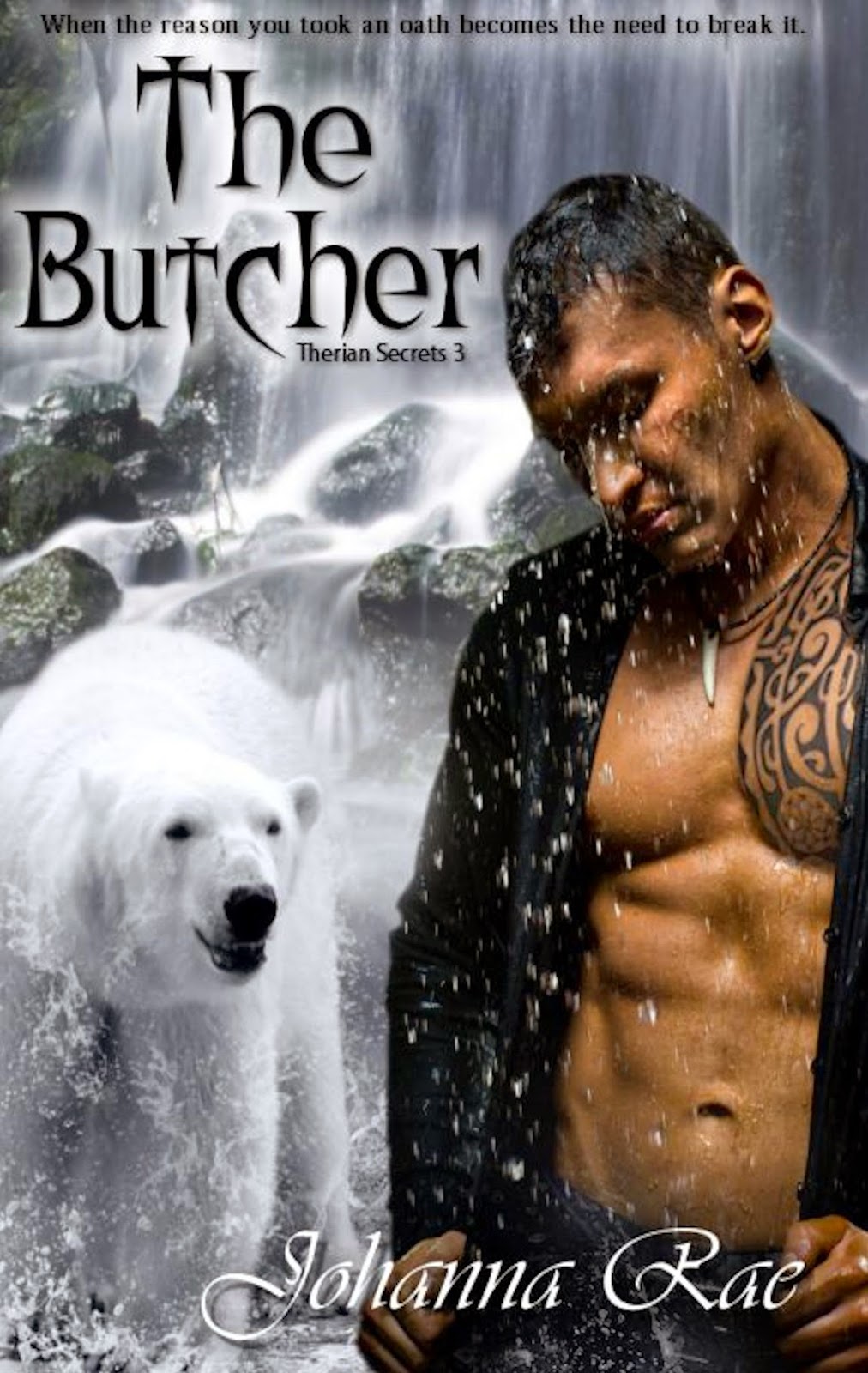 So what's the fuss all about? Here's a peek at the cover and synopsis:

Polar bear Therian, Rufus Ramanui, is one of Redcliffe’s most dangerous ISIC agents. He swore an oath to protect the innocent and serve the greater good. Now, he wants to retrain as a Phoniás – an assassin – believing it necessary to help his comrades in the ongoing conflict with the Lycans. The only problem with that plan, is pretty bartender, Summer Matthews. She and Rufus have definite chemistry, but she’s currently dating someone else. Will it be too late to win her heart by the time he returns home? Siblings, Jodie and Luke Fletcher, also intend to train as agents. With Rufus and the two Fletchers out of the country, Danny Archer, Captain of Redcliffe’s Urewera Unit, will have his hands full. Already Rufus’ boss, and Jodie’s boyfriend, Danny has a lot invested in their success. When things start to get complicated, both at the academy, and back in Redcliffe, will Danny be able to spread himself thin enough to avoid disaster?

Haven't read the first two books yet? That's okay - you can find those here:

THE MERCENARY (book one)
THE FURY (book two) 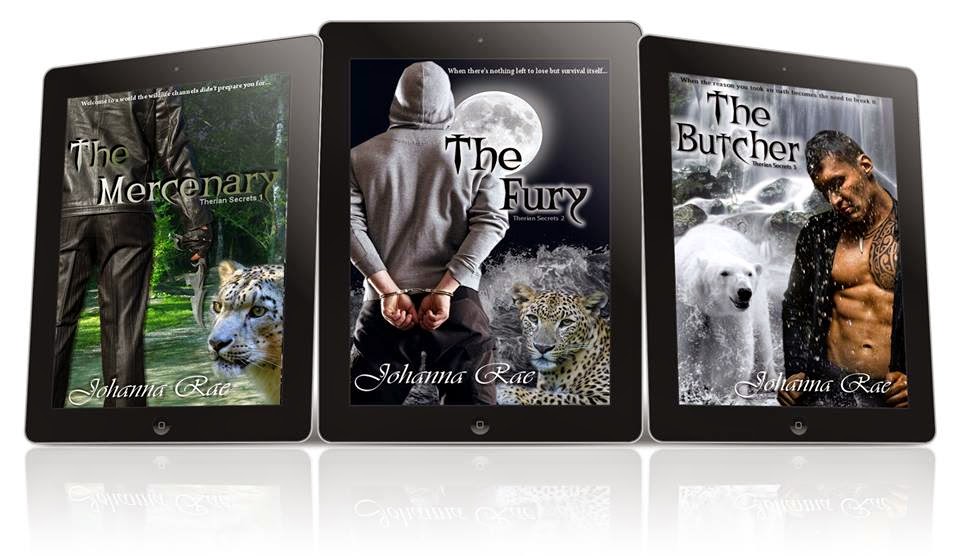