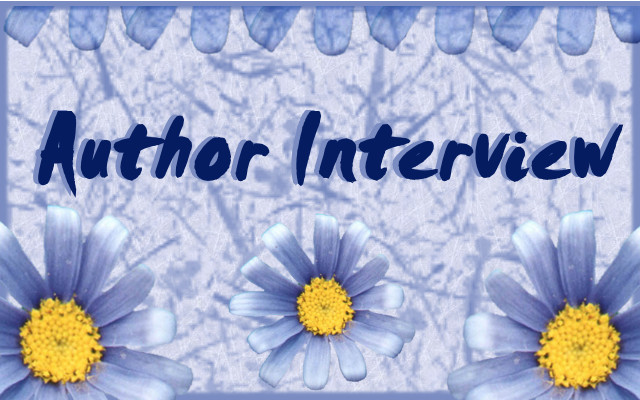 
1. Have you always had a passion for writing?

I remember my father was a great story teller, and taught me to write when I was little, by getting me to write down stories he told me. Then he encouraged me to make up my own.

So the answer is a definite yes. A passion I learnt from him.

I think everything I have ever read, has had some influence in some way on what I write. I don’t think it’s possible to read, or live life for that matter, without gems appearing in your writing intentionally, or unintentionally.

Some of my favourite authors and books are –

J.R.R. Tolkien – The Hobbit and the Lord of The Rings trilogy. It’s a fantastic fantasy world that I fell into as a child.

Dan Brown – The Da Vinci Code, Angels and Demons, The Lost Symbol. I love the intrigue, and the weaving of myth and reality. I don’t believe, like some seem to, that any of it is real, but I love the way I fell into the story and was able to suspend my belief for the time I was reading. Really, that’s all I ask of a story – let me be able to believe for a few hours at least.

Terry Brooks – Anything he writes

These are just a few. My list goes on, and on.


3. What are your biggest inspirations?

Moments in life that leave me with a ‘what if?’ feeling. It might be an article or news item I’ve read, or it might be something that has affected me personally. As soon as I ask ‘what if?’, I know there’s at least a fragment of a story in there somewhere to be fleshed out.


4. Do you have a technique in how you choose characters and/or locational settings?

I know this probably sounds a little strange, but the ‘what if?’ feeling I mentioned before generally starts scenarios playing in my head, and it doesn’t take long for the main characters to form, and start influencing those scenarios. Where the story is going to take place then organically takes shape.

Yes, and I have a large eclectic iTunes library. I’ll often play songs randomly until I find a sound, or group, that seems to get my fingers moving faster, and then I make a playlist.


6. What do you do to stay motivated and avoid writer’s block?

It’s not hard to be motivated when everything is going well and the words are flying up on the page. When everything’s not going so well, staying motivated is hard work. Swapping projects generally works for me.

I’ve never felt as though I’ve had writer’s block, but I have had times when it feels like the characters won’t work with me. Generally I find that’s my fault because I’m trying to push the characters into a scenario that just doesn’t work for them. Again, swapping projects can help. Once my focus is elsewhere, and not on trying to fix a scene, it opens up the possibility for a light bulb moment.

7. How has becoming a published author (independent or traditional) changed your perspective on life and is it everything you expected it to be? (If you are not published yet – what changes do you foresee?)

I don’t think it’s really changed my perspective on life but it has opened my eyes to the Indie world that I never realised was so huge. The authors I have come into contact with are amazing people. I am so grateful I found the Indie Community.

I can’t say becoming an author was everything I expected because, to be honest, I didn’t know what to expect. However, I can say I am thankful I took the leap of faith and published.

At this point in time, it’s learning what works and what doesn’t with social media and marketing. If you don’t get it right, it won’t matter how good your book might be, no-one will read it because they won’t be able to find it amongst the millions of other books out there.

It’s also a challenge to juggle your writing with everything else you need to do, like marketing and networking. Managing your time effectively, and efficiently, can be a challenge.

Yes I have a Great Dane named Odin and he is about to get a little sister early next week, another Dane. We’ve named her Dakota, Daks for short.

I collect anything Scooby Doo, when I can afford it. I’ve loved that cartoon character since childhood. That’s probably the reason I was always drawn to Great Danes and have had them all my life.

I also make my own swag. Making the little dangles and bookmarks is relaxing, and I like the thought that what I give away was made by me. I hope the people that win them in my giveaways like them as much as I do.


11. Where is the most exciting/memorable place you have been in the world?

I would have to say Russia. I visited there in my early 20’s and loved the people, architecture and country. It wasn’t perfect back then, and still isn’t now, but it was beautiful.

I am currently finishing up Book 2 in the Ties That Bond series but I am also working on two other projects.

The first one is set in the near future where governments and technology have taken full control of everything and everyone, except for the Freeborns.

The second also involves parallel universes, like Ties That Bond, but is very different.